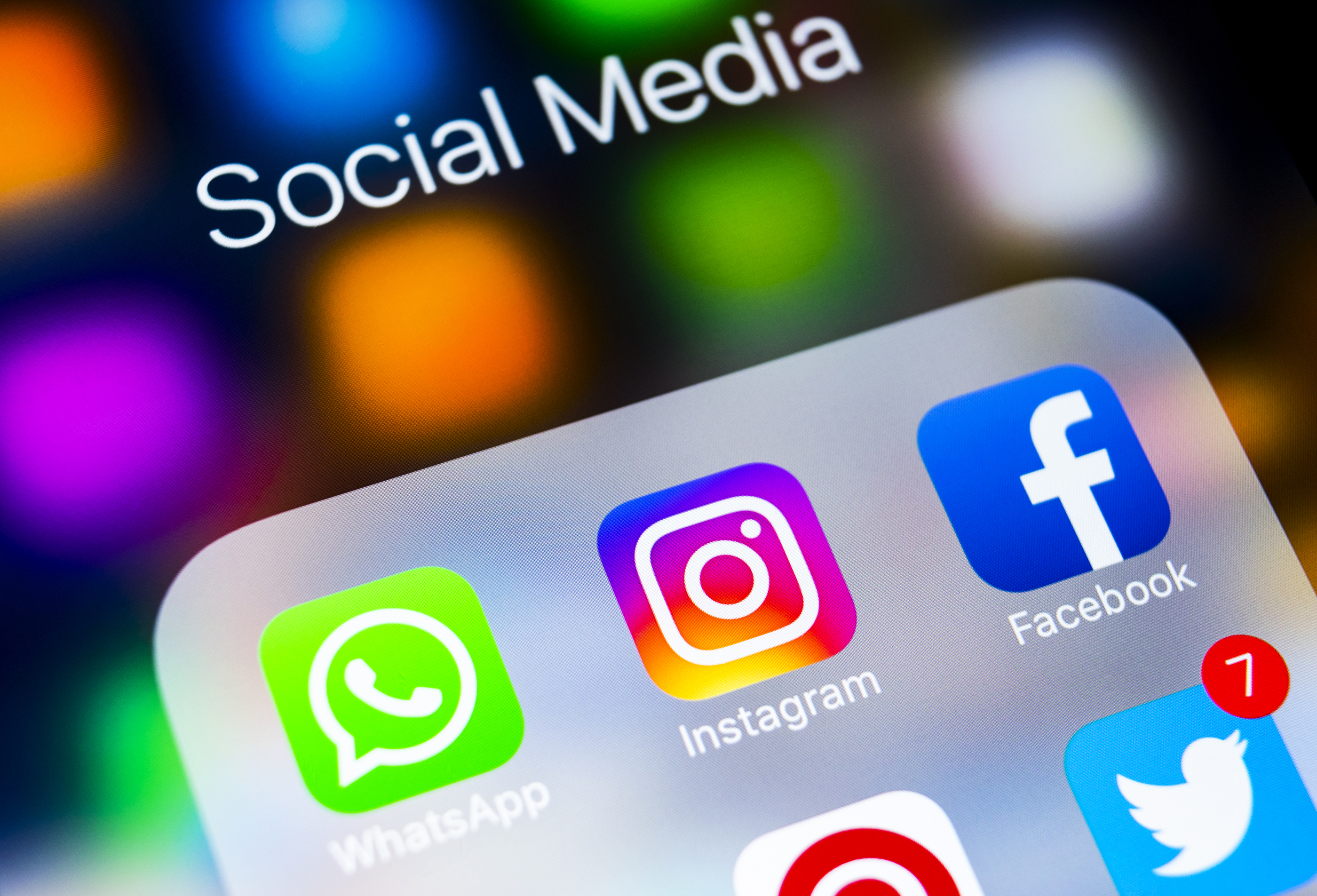 Today we’re going to take a look at some of the sassiest, most sarcastic social media users out there. These are companies that have developed a distinct voice online, and they’re using the sense of humor that’s pretty standard across millennials to create shareable, viral, and engaging content.

While Wendy’s isn’t quite as viral as it was in 2018 and 2017, we can still learn a lot from the never frozen burger joint. Wendy’s grabbed a hold of a great audience on Twitter with their sassy clap backs. It might seem strange that a company would use a voice that’s anything but happy and friendly. The thing is, that’s the strategy. Wendy’s knows what people expect to see on Twitter from corporations. People expect ads, promotions, and boilerplate language. Wendy’s capitalized on those expectations by totally subverting them. Amy Brown, the lead strategist, knew what she was doing

Subverting expectations gave Wendy’s automatic traction on social media. People were retweeting and liking tweets because they were unlike anything brands were doing at the time. We would never expect a fast food company to come directly at the neck of another but that’s exactly what Wendy’s did.

Wendy’s continuously roasted McDonald’s, and whether it was about their broken ice cream machines or their frozen beef, Wendy’s always came out on top.

What Can Companies Learn From Wendy’s Social Media

You don’t have to run a restaurant to learn from the teachings of Wendy’s. Their brand tactics can be applied to almost any business: the key is in the execution.

Keep It Authentic: There is nothing worse than a brand trying to hop on the bandwagon of a trending joke or meme and failing. It makes your business look out of touch, and it makes your business seem totally inauthentic. You want to ensure that your social team has their fingers on the pulse of pop culture, internet culture, and meme culture. You don’t want to wind up like Steve Buscemi wearing a “music band” shirt holding a skateboard. We won’t show the meme here, because in all honesty it will put us in his position. Memes go in and out of rotation rapidly, and if your business uses one incorrectly you could wind up being the joke.

Engagement: What two words make up social media? Well we kind of gave it away, it’s social and media. Many businesses have figured out the media part of the equation but they forget the equally if not more important side: social. If you expect to have a strong social media presence you have to be social! You have to be engaging, creative, cultured, and sensible. How are you going to connect with anyone if you just post promos and ads on social media. That’s not the place for those things. Pepper them in sure, but don’t over saturate your outlet with ads. People ignore them.

One of the biggest tips there is for social media is to not take yourself too seriously, but we say that with a grain of salt. You certainly have to know your audience and do your best to please them. We know that if your target market is people over 30-years-old you’re going to have to adjust, but in all honesty when you’re on social media regardless of what you’re selling your target audience is typically going to be younger.

Moonpie goes deep into the game of not taking oneself seriously. Their tweets lack punctuation, professionalism, and are usually steeped in abstract humor.

Their account has devolved into tweets that are anti-sun and primarily about the importance of getting a Moonpie on the moon. It’s working though. The brand gets a lot of engagement. Why should they focus their efforts of marketing copy when they can make comedic tweets that get their name out there. People will associate Moonpie with their Twitter presence and figure, “Eh, I might as well try one.” It’s not that hard to sell pre-packaged pastries.

We can’t confidently recommend the Moonpie tactic, because it’s a bit too risky. But there are lessons to be learned. Primarily, don’t take yourself too seriously. Customers know that you’re a brand and that you’re the authority on whatever it is you’re selling. You don’t have to shove it down their throat. Create your campaigns around the idea that you will become a company people want to engage with online and that will translate into a company that people want to engage with in business.

Your customers are much more than that. They can be a part of your social media campaigns. Have you heard of user generated content (UGC)? UGC is the term used to describe well content that other users create on the platform. For this example let’s use Twitter. If you have a solid fan base they will start to generate content. Whether it’s tweets at you, art, or comments this is free content. Don’t let it slip through your fingers. Engage with people and propagate their creations to show that you’re a brand people really like.

It pays to engage with people, and user generated content is free payment.

If you want to have a strong social media presence that drives engagement and converts to sales you need to have a team that knows exactly what they’re doing. At Strunk Media Group, our creative team is trained in social media management, they’re on top of trends, and they think they’re pretty funny.

Give us a call today or get in contact with us to set up your free consultation!