Technologies Redefining the Concept of Business 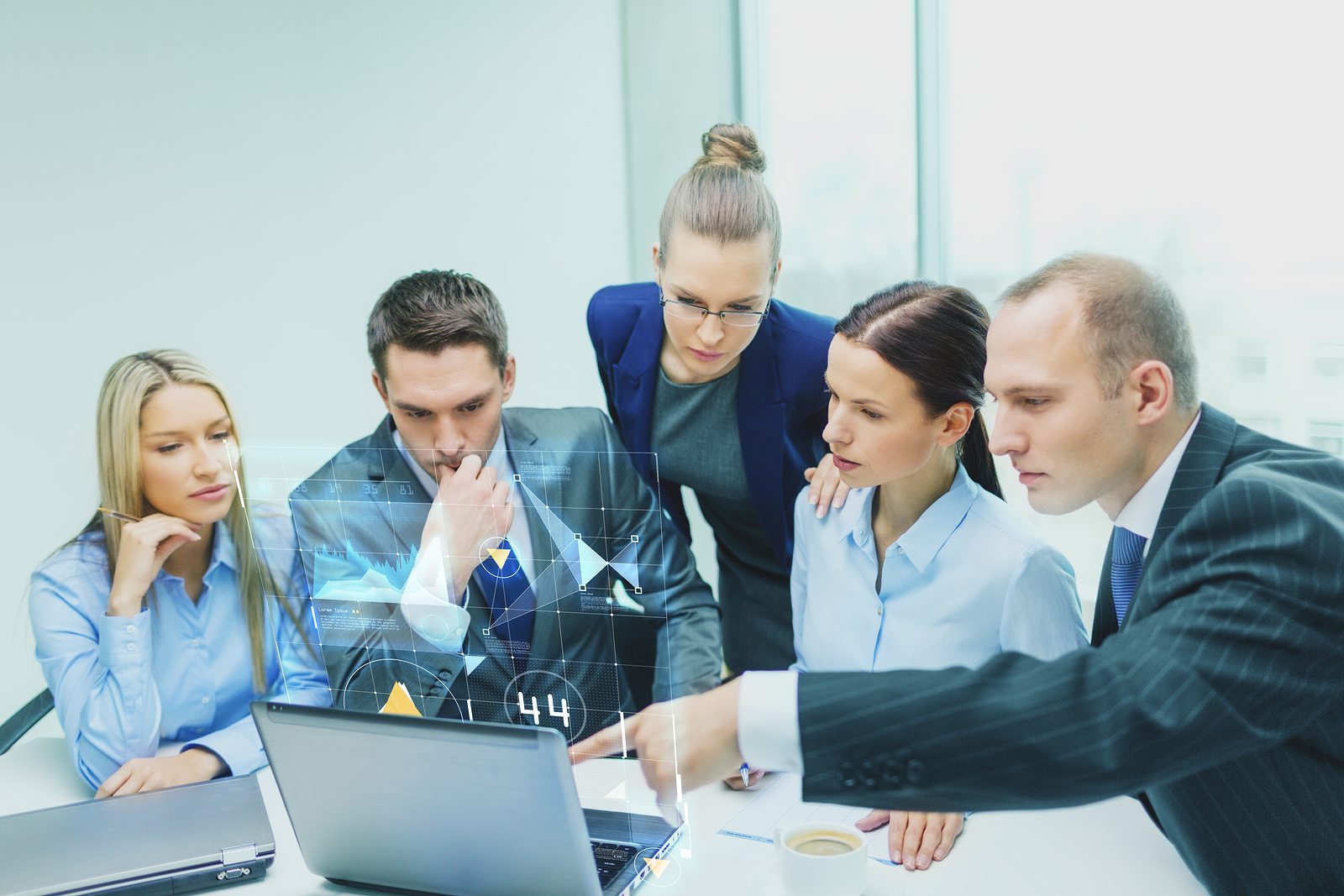 The world we live in today is in a state of change, and the flux is increasing with every passing day. Technologies are getting smarter, and proliferating quickly to become relevant for a majority of the global population. This means that the way we live, the way we work, and the way we do business all are going to change as a direct function of how technologies continue to develop. Excited to know more? Read on. 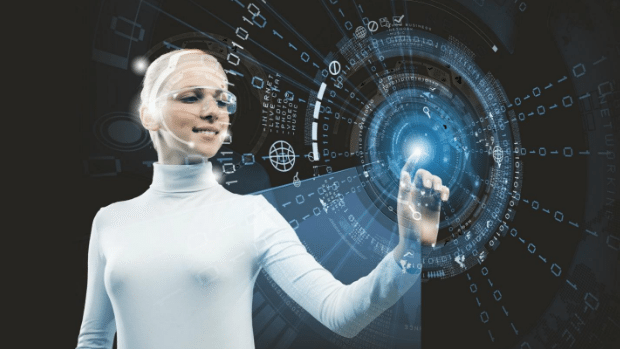 A World Where All Devices and All Humans can Talk

If Cisco IBSG’s predictions are to be believed, by 2050, we will have 50 mn things connected to the Internet. Even today, there are more ‘things’ connected to the World Wide Web than humans. The next big change is going to be the proliferation of web-connected low power sensors that can collect, analyze, and transmit data in milliseconds, over thousands of kilometers.

6LoWPAN, and Zigbee are popular standards that are already being implemented in several products that are part of Internet of Things. Not only will IoT transform the way workplaces and work environments will be set up, but will also open up new vistas of business opportunities for several tech-entrepreneurs.

The Expanding Scope of Robotics and its Impact on Job Markets

The scope of applications of robotics in manufacturing environments is set to undergo a massive shift. Conventionally, robots have only been involved in heavy loads lifting, but the future is all set to see robots collaborate with people in workhouses. Collaborative robots will be equipped with technological capabilities to analyze mundane tasks done by humans, and duplicate the same with zero error.

Of course, this poses a question on how many laborers will lose their jobs to robots over the next decade or so. In its report titled The Future of Jobs, 2025: Working Side By Side With Robotics, Forrester Research comments that almost 69 million jobs will be replaced by robots. These numbers encompass work environments like factories, data management, and computer engineering.

But how many jobs will robots and machines create? For instance, advance oil shale and oil development techniques have created tens of thousands of jobs in the states that have chosen to create more opportunities for their citizens (Texas, North Dakota, Oklahoma, and Pennsylvania). There are two sides to this coin.

Want something? Print It!

3D printing is a lot more than just a fascinating concept that sounds too good to be true. However, global researchers and scientists have made several seemingly unachievable tasks like printing food and materials a reality. Across the coming decade, the scope of 3D printing will enlarge. 3D printers are expected to be commercialized and made available as products that consumers can bring to their homes.

Dr. Anthony Atala, a revered researcher from the Wake-Forest Institute for Regenerative Medicine has showcased the 3D printing of a kidney mold. Though it wasn’t a living tissue, but the exhibition showed the possibilities that the future has in store. 3D printing would disrupt several markets, and would create new ones. 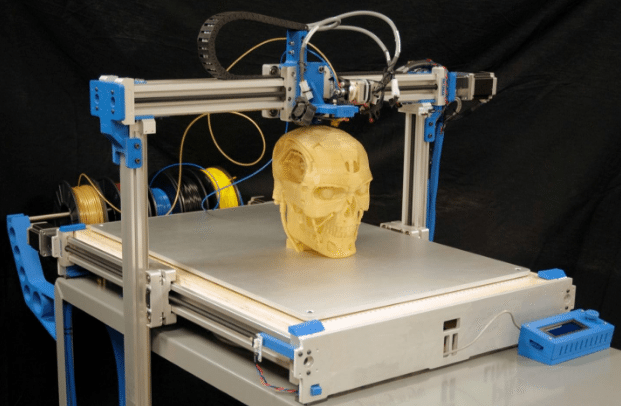 Right from the CIO to the entry level worked of any organization, everyone knows of the importance of data analytics, and the business benefits it has to offer. Most organizations are, in fact, already capturing data to the minutest detail. However, in the upcoming years, focus is ready to shift from capturing the data to processing the same and presenting the same in much faster times that today.

The concept, called ‘data velocity’ is all about producing insights in real time, so that managers can confidently ask for complex and critical data analyses based insight from their data servers to make business decisions. The approach is to implement faster networks, better connections, and revamp the current infrastructure of information exchange. This will enable data analytics to be a business intelligence tool that managers can depend upon in real time.