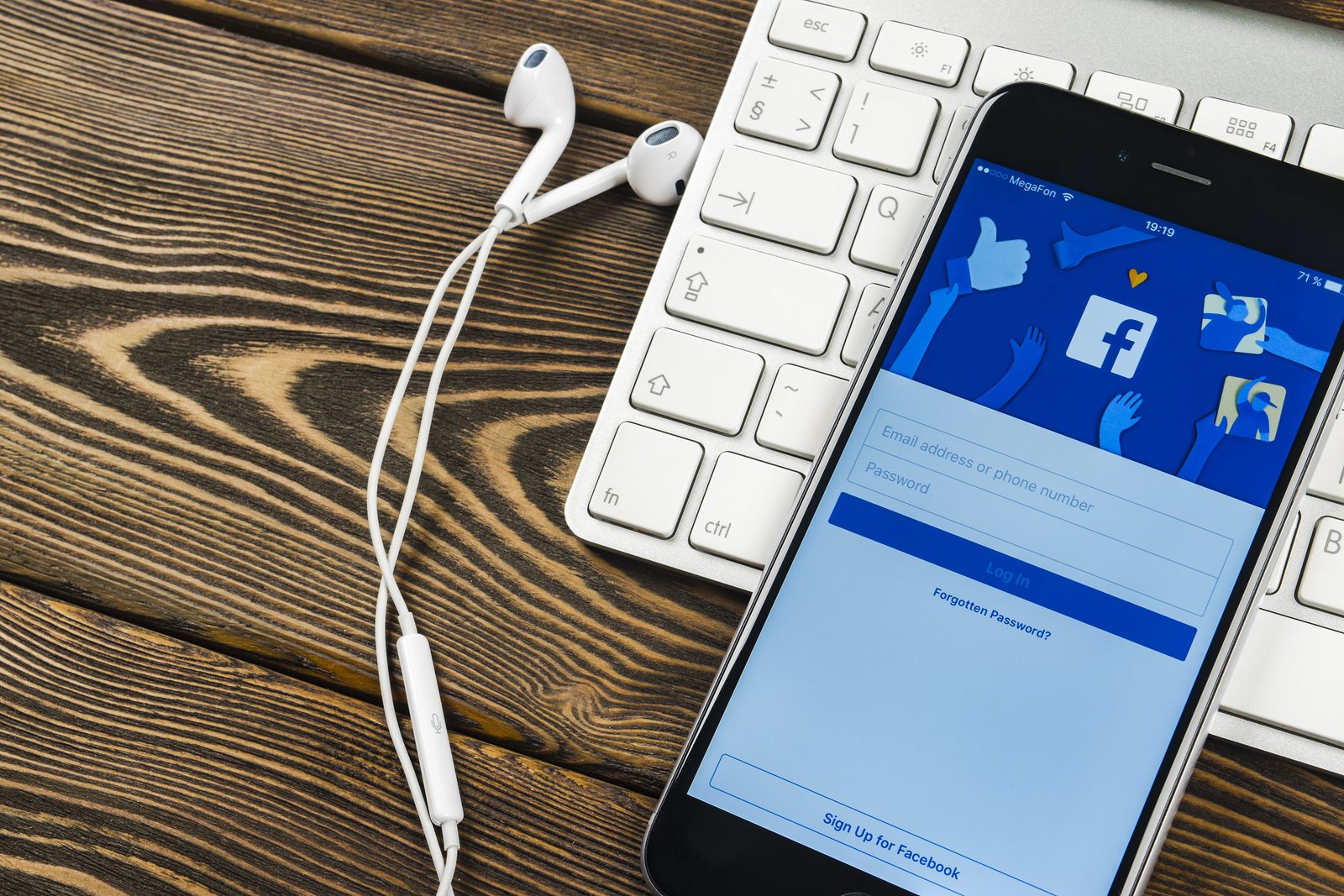 Changes are coming to the world’s largest social media platform after a U.K.-based data and analytics firm misused data acquired from Facebook in their attempt to target particular users during the 2016 United States Presidential election.

Facebook suspended Cambridge Analytica after the firm used data acquired from a “personality prediction” app created by University of Cambridge professor Aleksandr Kogan. Cambridge Analytica received this data in a manner that went against Facebook policy in an attempt to target specific users during the 2016 election.

In 2013, Kogan’s app collected data from about 300,000 people, as well as data from friends of those users, which allowed him to access the data of “tens of millions” of users, according to Facebook.

Kogan later went on to pass that data on to the Cambridge Analytica. This went against Facebook policy that requires developers to obtain user consent before sharing their data.

“In 2013, a Cambridge University researcher named Aleksandr Kogan created a personality quiz app. It was installed by around 300,000 people who shared their data as well as some of their friends’ data. Given the way our platform worked at the time this meant Kogan was able to access tens of millions of their friends’ data,” Facebook Founder and CEO Mark Zuckerberg said in a Facebook post.

The scandal has drawn scorn from Facebook users, government officials and other critics, and has led the Federal Trade Commission to open an investigation into the privacy practices of Facebook.

The scandal has led Facebook to announces a series of changes to the company, as well as a forensic audit into Cambridge Analytica.

Zuckerberg announced these changes after the scandal had already rocked the social media company.

While these changes would likely prevent similar situations from occurring in the future, they have not done much in the short term to appease Facebook users, advertisers and investors.

In the short term, this scandal has been a black eye for the world’s leading social network. Facebook’s stock dropped significantly in the short amount of time following the revelation, and user feedback on the platform has been negative.

Brian Acton, the co-founder of the messaging app WhatsApp that is now owned by Facebook, took to Twitter to announce his condemnation of the company.

“It is time. #deletefacebook” he said in a tweet.

Facebook has definitely seen ire from users and financial interests following the scandal, but it is to be seen whether fines, litigation and regulations will come Facebook’s way, especially as government officials are calling for Facebook to testify before Congress.

Facebook’s attempts to earn back the trust of users will be a development to watch in the coming months, as users weigh whether to abandon the social network or give it another chance.