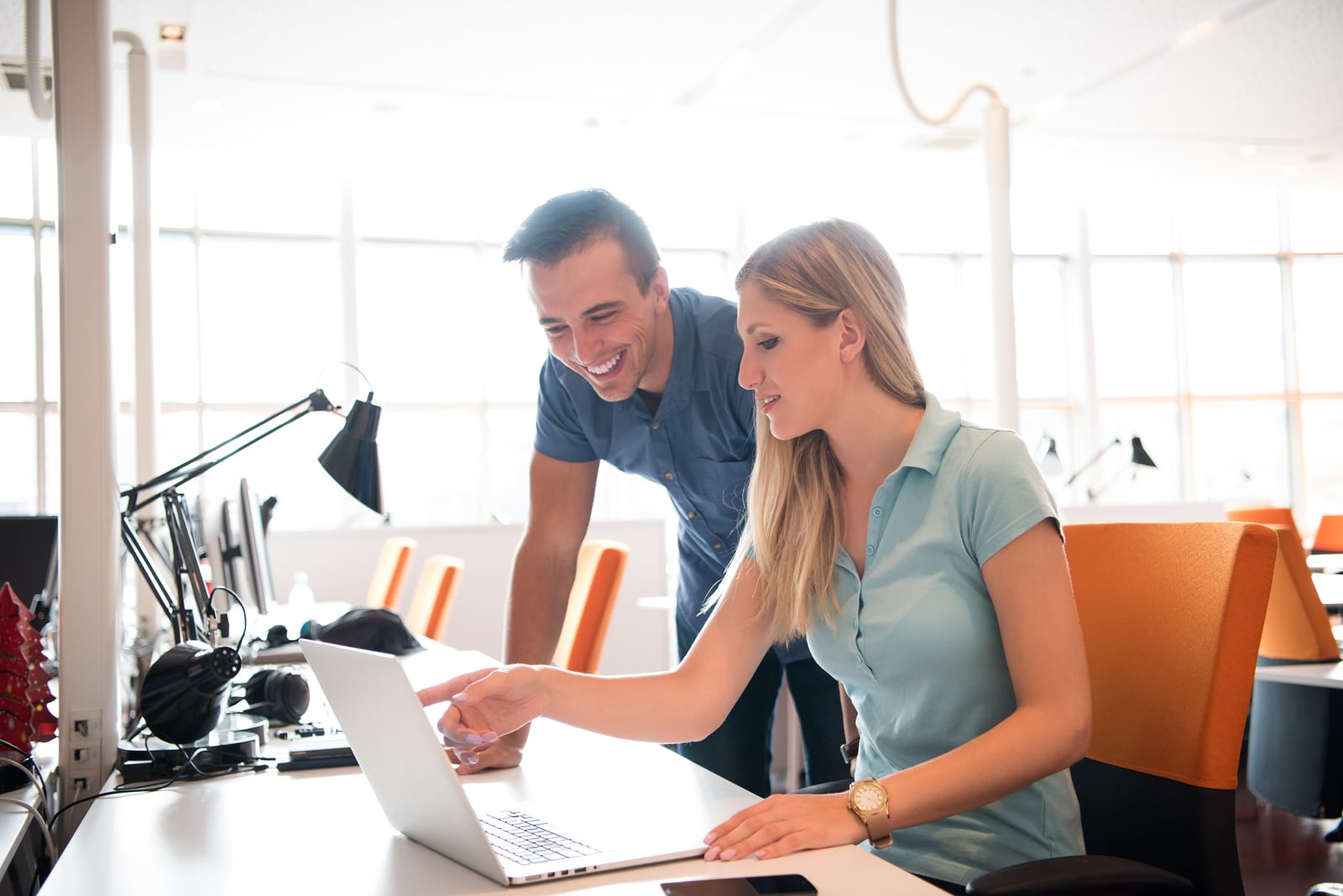 When I received an email from Strunk Media Group back in April saying that they wanted to interview me for a summer internship, I was elated; after weeks scanning pamphlets collected from the campus internship fair and submitting endless applications online, it was exciting to just even be considered for the position.

I remember my interview took place on a rainy Friday afternoon, and I had to get a ride from my mom’s friend because I didn’t have a car on campus at the time. I met with Melinda and Elissa and sat down with them at the conference table while they asked me a bunch of questions about what I was studying, my extracurriculars, and what skills I thought I brought to the table. When it finished, I felt it went pretty good, but I was also nervous that I didn’t properly articulate what I wanted to say.

Even though I applied for several internships, I was really happy when Strunk accepted me for various reasons. Not only was the position in my major (communication studies), it was also a reasonable distance from my house. Since I was doing this internship for course credit, in addition to finding an academic advisor and filling in extra paperwork, I also had to schedule for 150 mandatory hours. I ended up settling on a weekly schedule of Tuesdays and Thursdays from 10:00 AM to 4:30 PM, averaging about 12 hours per week (not including an extra day in the final week).

On my first day, May 22nd, I met up with Elissa; she showed me where my desk was and a binder filled with information, helped me log in to my account, and gave me my first assignment. I had written plenty of articles for my high school and collage newspapers before, but I didn’t know how well that would translate here.

I primarily wrote blog articles and formatted web pages for several of Strunk’s clients. My work day usually went something like this; Elissa emails me my assignments, either all at once in the beginning of the day (common if she won’t be in the office that day) or individually after one is completed. She’ll tell me what company it’s for, I’ll pitch her a topic or she’ll assign me one, she’ll approve it, make suggestions if needed, and give me any additional guidelines. In the beginning I worked mostly in Google Docs, but now except for certain assignments I’ll work directly within the backend of the company’s WordPress. Once it’s done I email it to her directly or save it as a draft in WordPress.

Working in the backend of WordPress and formatting HTML programming was a new experience for me. Even though I didn’t have any previous experience in programming, and the tasks themselves were relatively basic, it was still a valuable skill I can expand upon later in my career.

I almost never worked on multiple assignments at once, and on average I finished about two articles per day. I worked pretty independently; my schedule was pretty flexible and it’s trusted I can complete tasks in a reasonable time frame, which I appreciated because as the youngest person there I didn’t feel like I was being patronized or not taken seriously.

One aspect I really appreciated is that I mainly wrote for businesses such as Eagle Construction, Cirocco Dental Center, and Ford Industries – fields I don’t have much knowledge or experience in and wouldn’t normally pay much attention to, since I usually write about arts and entertainment. It expanded my repertoire and teaches me to be adaptable, which is a valuable skill for any writing position. Writing for the same clients regularly also gets me familiar with the writing style, and being published gives me such a sense of accomplishment.

Some of the hardest assignments I’ve had were writing articles for Wescoe School at Muhlenberg University because they required more time that average due to the extra time given to researching and writing the material. Conversely, one of my favorite articles I wrote was for Bartush Signs about how advertisers can use neon signage to appeal to a millennial demographic, which Elissa praised for its unique approach.

Since I mainly worked with Elissa, there weren’t as many chances to interact professionally with the rest of the staff. I did participate in a team meeting early on to discuss ideas for promotional care packages, and I was a background extra for a episode of their advertainment web series “Dammit Danny!,” which was especially fun filming.

Those who are on the fence about pursuing an internship have probably already heard all the usual arguments about how it will help you get a job in the future. After my summer at Strunk, I prefer to think of it as a crash course in test driving a possible career path without fear of failure; a safe space where you’re allowed to ask questions without being judged and even mess up sometimes, make mistakes and learn from them, get advice, gain knowledge, and grow as a person. From my experience, it was one of the best decisions I ever made.