The Best and Worst of Marketing: Fast Food Failures 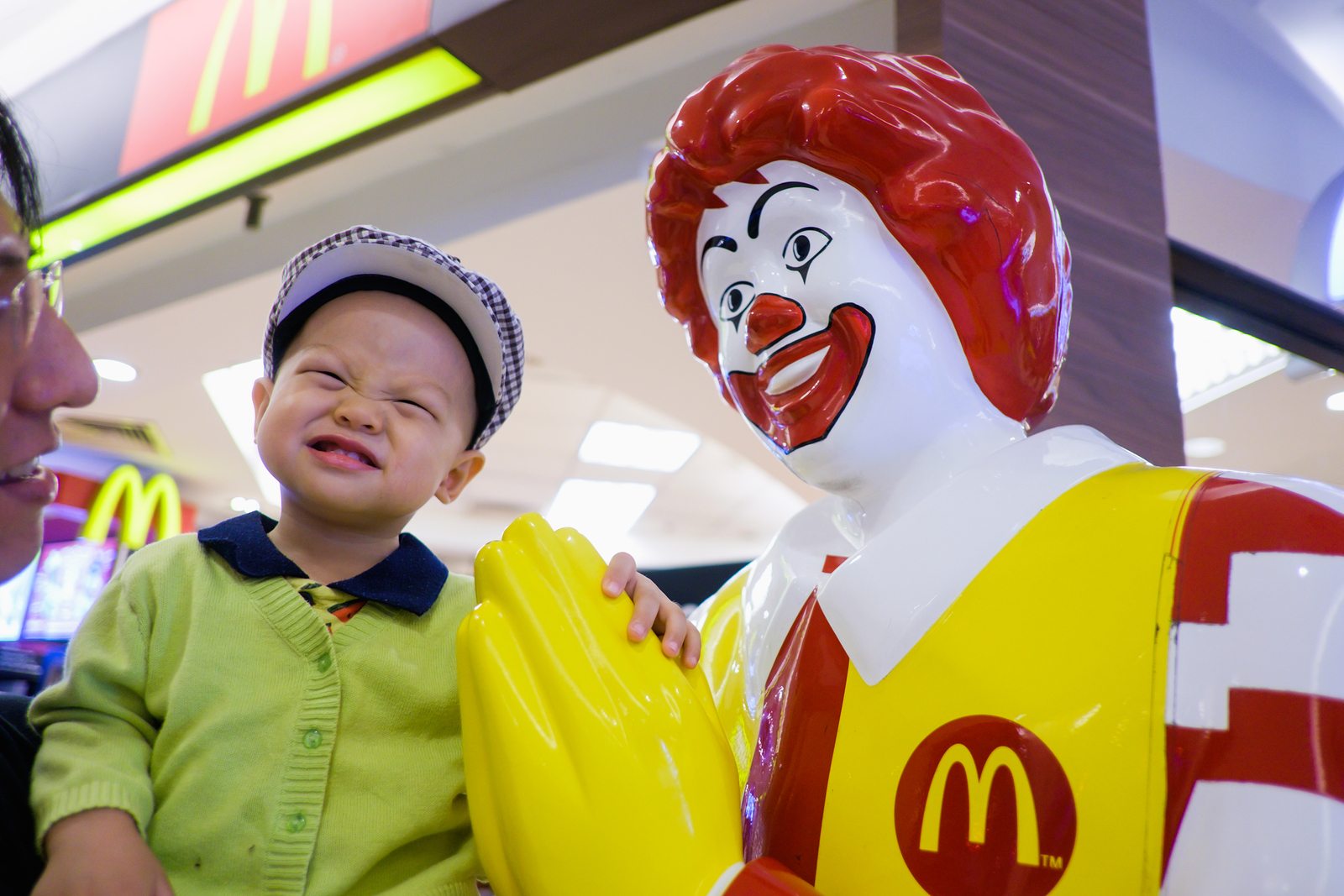 All businesses make mistakes, a fact that is especially apparent when it comes to marketing. Insufficient research, bad timing, poor execution and other issues both avoidable and uncontrollable can tank a campaign faster than actual flaws in a product or service.

In this Best and Worst series, we’ll examine famous highs and infamous lows of national advertising efforts from the past decade. Use them for inspiration or as cautionary tales as you navigate the unpredictable waters of direct to consumer marketing for your own business, and remember that even huge corporations get it wrong sometimes.

Let’s kick things off with a guilty pleasure: fast food. Selling burgers and fries seems easy, but in an oversaturated market competition is fierce, and major chains spend big bucks trying to stand out from the crowd. Sometimes this leads to creative, clever marketing that generates major sales and builds serious branding karma. Other times not so much.

Check out our picks for the worst of fast food marketing below, and stay tuned for Part 2 for the flipside.

With an awkwardly punny name and a concept that defeats the purpose of fast food for most people, Burger King’s Satisfries, launched in September 2013 and discontinued the following summer, seems destined to fail in retrospect. Advertised as a lower calorie, reduced-fat alternative to regular french fries, Satisfries were the King’s peace offering to a market increasingly concerned about health and obesity.

“Satisfries were the King’s peace offering to a market increasingly concerned about health and obesity.”

But, instead of targeting health or weight conscious consumers or who may have felt guilty indulging in fast food, advertisements for Satisfries designated them the official snack of the “everyman”, able to satisfy any demographic from wholesome suburban families to cool teens to cowboys, just as tasty and indulgent as you want fries to be. Instead of comparing Satisfries to their regular menu items, BK pushed statistics measuring their calorie and fat content against McDonald’s fries despite the fact that their long standing rival had never claimed their version of the standard side was a healthy option.

The public wasn’t having it. Realizing that no matter how reduced the fat and calories are, fried potatoes probably aren’t that great for you, consumers chose to avoid Satisfries in favor of Burger King’s standard items, leading to their eventual demise just 11 months later. Since then, most of the industry’s efforts to market healthier options seem to focus on foods that, while maybe not that low in fat or calories in reality, feature ingredients that are generally perceived as healthy, like wraps, salads and grilled chicken.

Not So Mighty Wings

Remember when McDonald’s sold chicken wings? Probably not, and that’s the problem.

When the golden arches released their take on fried buffalo wings in 2013, review site Serious Eats called them “really freaking good” and Business Insider claimed they were “good by any fast food or casual dining standard”. Response was widely positive, and the fast food titan probably thought it had added another staple to its regular menu. Unfortunately, despite the initial reaction, sales went virtually nowhere, and Mighty Wings only lasted a month before getting the axe from corporate.

“Remember when McDonald’s sold chicken wings? Probably not, and that’s the problem.”

At the time, McDonald’s was already known for not one, not two, but three popular chicken options: perennial favorite Chicken McNuggets, the McChicken sandwich and Chicken Selects, which were larger, breaded chicken tenders. After a successful ten years, Selects had recently been discontinued in favor of the wings, but McDonald’s didn’t seem to take into account the reason why. Selects, pricier than your average McDonald’s offering, were being passed over for the less expensive McNuggets and McChicken.

They failed to realize that the wings, even pricier than the Selects, wouldn’t been seen as worth the money either. Instead of leading with taste, the product’s strength, and pushing quality ingredients as a reason for the higher price point, Mighty Wings were billed as a convenient alternative to picking up wings at a traditional restaurant, where they were often cheaper. To make matters worse,  McDonald’s served their wings with sauce on the side instead of tossed in it like most other restaurants, even further alienating consumers who would have been more likely to purchase their wings at the fast food retailer due to convenience.

Lesson Learned: Assess your audience’s needs! Make sure your competing product has something that makes it more valuable or desirable than its counterparts.

In 2010, Dunkin Donuts decided to celebrate its 60th Anniversary by offering free iced coffee all day at “participating locations”. While the caveat was clearly stated, the brand advertised this promotion nationally online via social media, and most followers assumed at least one franchise in their area would be included. But as thirsty customers lined up, ready to indulge on DD’s dime,  an overwhelming number were disappointed to learn that, no, their chosen location was not a part of the promotion.

Enter the fine print. The “participating locations” were in five states only. Everyone else was out of luck, and had to pay full price for their caffeine fix that morning.

“In this case, Dunkin Donuts took fine print to the extreme..”

Marketers do this all the time, using small, easy to miss sections of ad copy to disclaim the specifics of a deal that reveal it might not be as much of a deal as it seems to be. It’s a common, legally-sound practice that generally works out in the business’s favor. In this case, Dunkin Donuts took fine print to the extreme, turning a free product promotion – usually a highly successful strategy for brand promotion – into a PR nightmare.

For weeks, Dunkin Donut’s Facebook page was flooded with negative reviews and comments, while major news outlets criticized the underhanded move, wondering why the promotion was advertised to such a wide audience when it only affected consumers in very specific market areas. Instead of drilling down to the target demographics, Dunkin’s marketing team decided to try and squeeze a little extra exposure from what was obviously not meant to be a nationwide offer.

Thanks to their deceptive behavior, DD’s anniversary wasn’t exactly the party they intended it to be, and their blunder serves as an example of how the abuse of small print can have very large consequences.

Lesson Learned: Don’t mislead your customers! Use disclaimers to explain, not to deceive