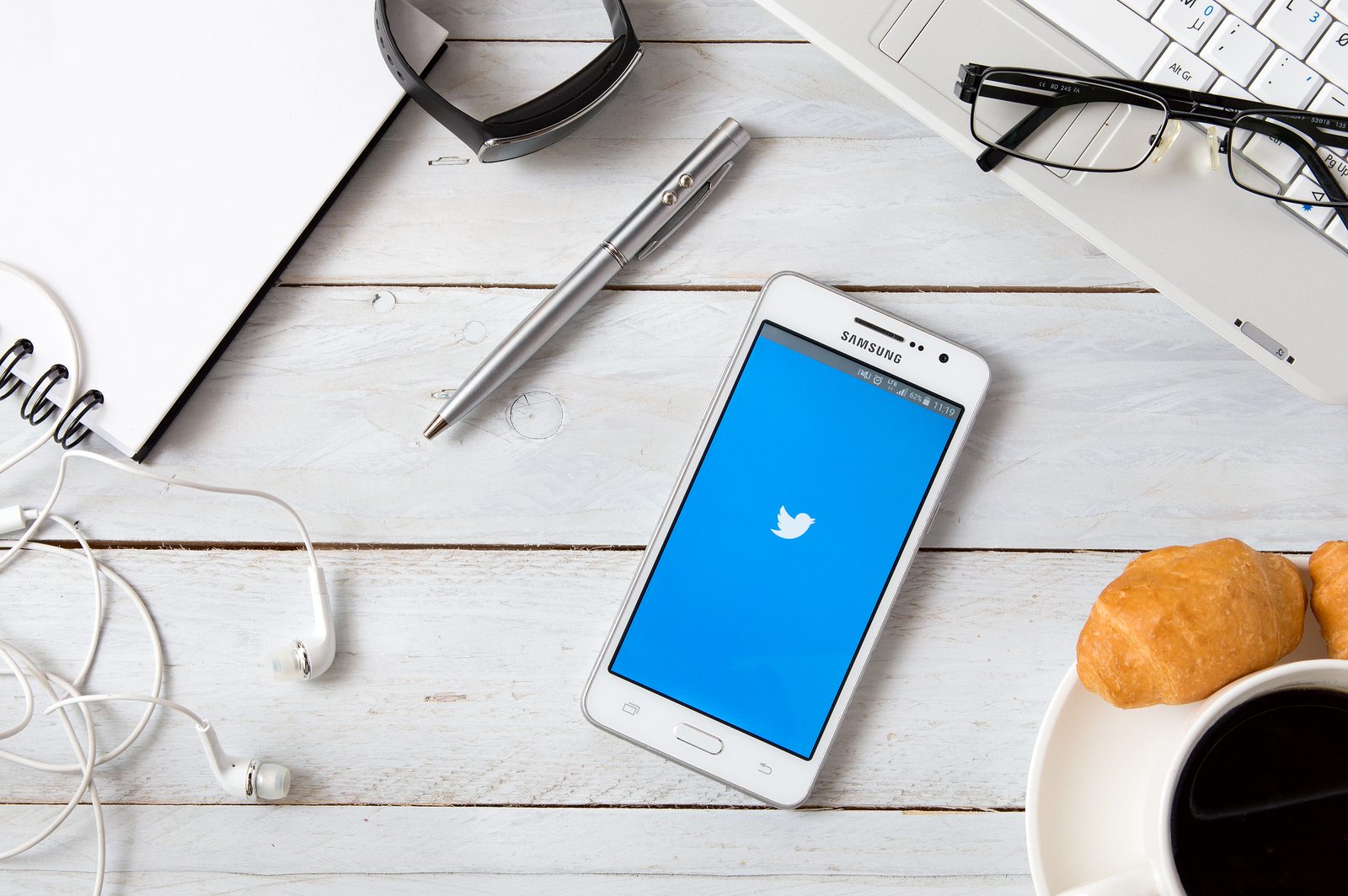 It’s 2017 and Twitter is gearing up for a major change: Doubling its notorious 140-character limit. So what does that mean for users?

When Twitter was originally created in 2006, its founders established a 140-character limit. Based on the 160-character limit for text messages, the idea was to keep tweets short, breezy, and humorous. This difference has set Twitter apart from Facebook, which has become the main platform of choice for writing detailed sagas and lengthy political rants.

But now it’s 2017 and Twitter is experimenting with a major change. As of September, the social media platform officially began testing 280-character limits. This is double the original limit that users have known since the site’s birth. And on November 7th, 2017, Twitter released the new character limit to the masses.

Universally, Twitter implements a 140-character limit on all tweets. However, the change to 280 is specifically for its English-speaking users. Since the English language tends to be long-winded when expressing thoughts, English-speakers are more likely to have to edit their original thoughts. Often, users will become frustrated with Twitter and may even abandon the tweet altogether.

Twitter stated that 9% of all tweets in English are exactly 140 characters. The company attributes this to users having to make severe edits to stay within the character limitations. Other languages such as Japanese, Chinese, and Korean tend to not have such issues. In fact, the average length of a tweet in Japanese is 15 characters, whereas it is 34 characters in English. 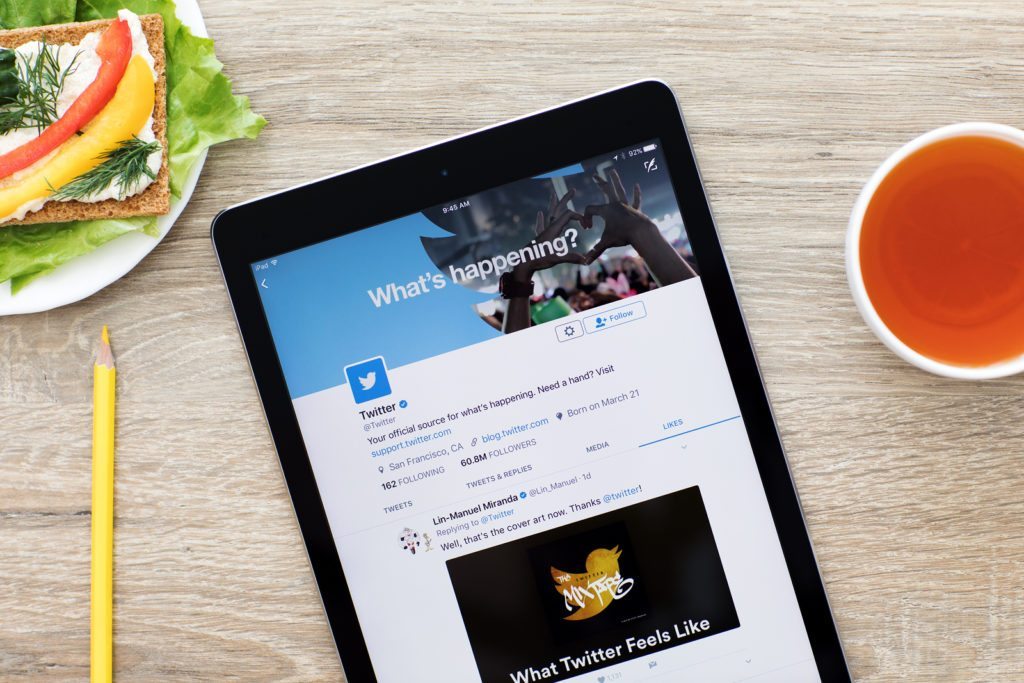 Back in March of 2016, Twitter announced an idea to allow users to compose lengthy multi-paragraph tweets, which many Twitter users voiced concern over. Twitter’s CEO, Jack Dorsey, noticed the uproar and officially stated that the company would not modify its 140-character limit.

But once again, Twitter is faced with the character issue that its users seem to have formed a love-hate relationship with. What will this new freedom on Twitter lead to? Will it open doors for the social media platform to expand its advertising strategy, allowing for Twitter to compete better with Facebook Business? Will its users become annoyed with lengthier ramblings on their timelines, causing the company to suffer?

While the change is still new, Twitter users have already begun giving their feedback. The hashtag #280characters has been trending since the release and plenty of memes are circulating the social media platform.

Regardless of the outcome, Twitter’s upgrade is just another reminder of the importance of staying on top of all trends in social media as the well-known platforms continue to make significant changes.