What Did You Say, Facebook? Decoding Facebook’s Ambiguous Jargon 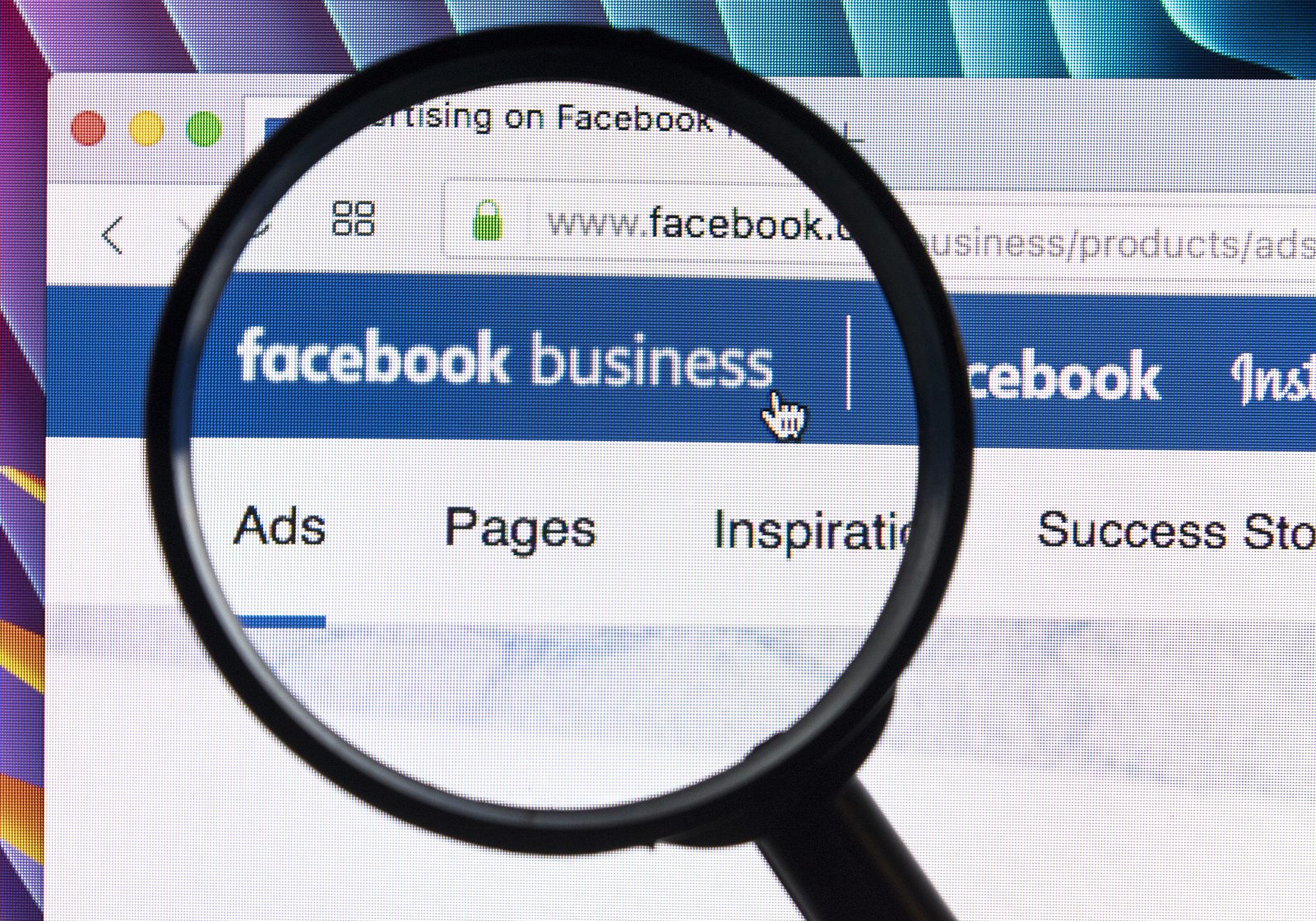 If you’re trying to build a Facebook Ad campaign for your business, you may hit a roadblock when trying to interpret Facebook’s fancy lingo. While the words may initially seem foreign, we broke down 8 common terms so you can become fluent in Facebook.

What does this mean? Impressions tell you how many times your ads appeared, not the number of people your ads were seen by. Since an impression is based on an ad’s appearance, if one person sees your ads multiple times, they will be counted as multiple impressions.

What does this mean? While one person may count as multiple impressions, each individual will only count as one reach. Therefore, your reach tells you the exact number of people that were exposed to your advertisement. Since ads are shown to the same people multiple times, the reach will always be less than the number of impressions.

What does this mean? It’s not only important to show your ad to the right people, but also show it the right amount of times so those people take action. Frequency varies on budgeting and audience size, but a solid frequency to aim for is 3.

What does this mean? A low relevance score (1-3) means that something about your ads is not very relevant to your audience, so you may want to consider changing either your ad copy or who you are targeting. The higher the relevance score, the better your ROI.

What does this mean? People tend to interact with ads that are relatable to them. Therefore, a high amount of engagement tells you that people are interacting with your ads, which means they are being shown to the right audience.

What does this mean? The CTR establishes how many times people actually clicked on a link in your ad compared to how many impressions your ad had. A high CTR means that your ad was successful in driving users to your website.

What does this mean? When Facebook displays an ad because one of your Facebook friends likes that ad’s Facebook Page, it is considered social information. So if you were to engage with that advertisement, it would be considered a social click.

What does this mean? This tells you not how many times your Facebook ad was clicked on, but the number of actual people who clicked on your ad.